Despite the lower results compared with the first quarter of 2021, the company’s performance improved significantly from the previous quarter. Fourth-quarter net income dropped 41 percent to $84.2 million.

Looking forward, the company predicts light-vehicle production will increase 9 percent in the calendar year based on IHS Markit’s forecasts.

Gentex, based near Grand Rapids, Mich., ranks No. 86 on the Automotive News list of the top 100 global suppliers, with worldwide parts sales to automakers of $1.65 billion in 2020.

Yes, your kid can change the world. Here's how 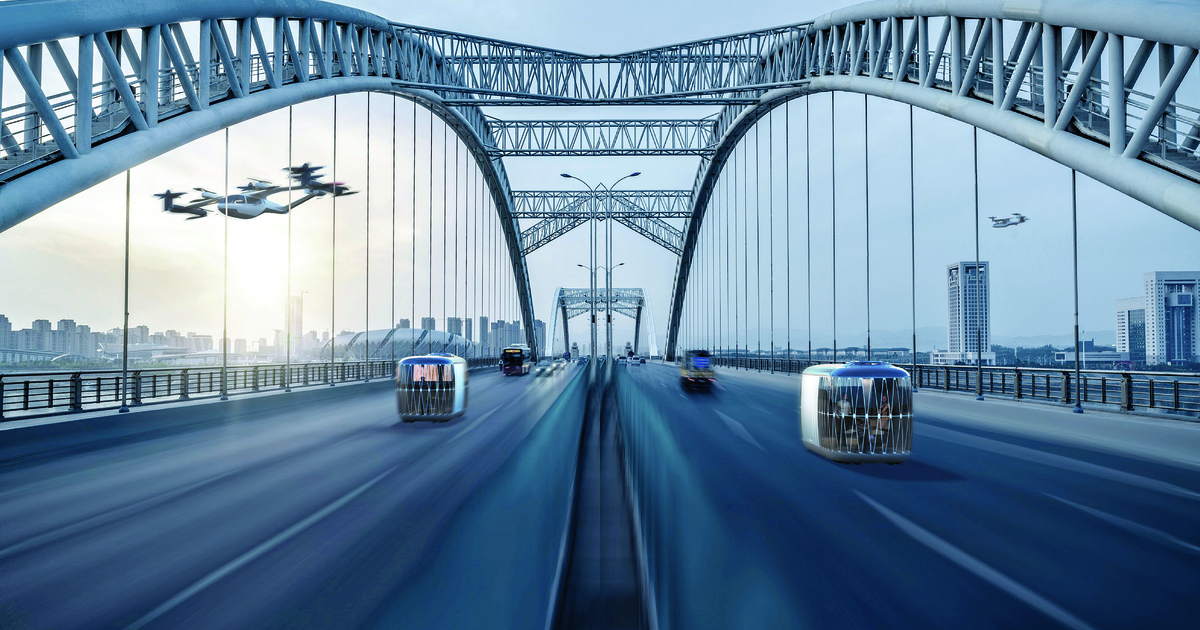 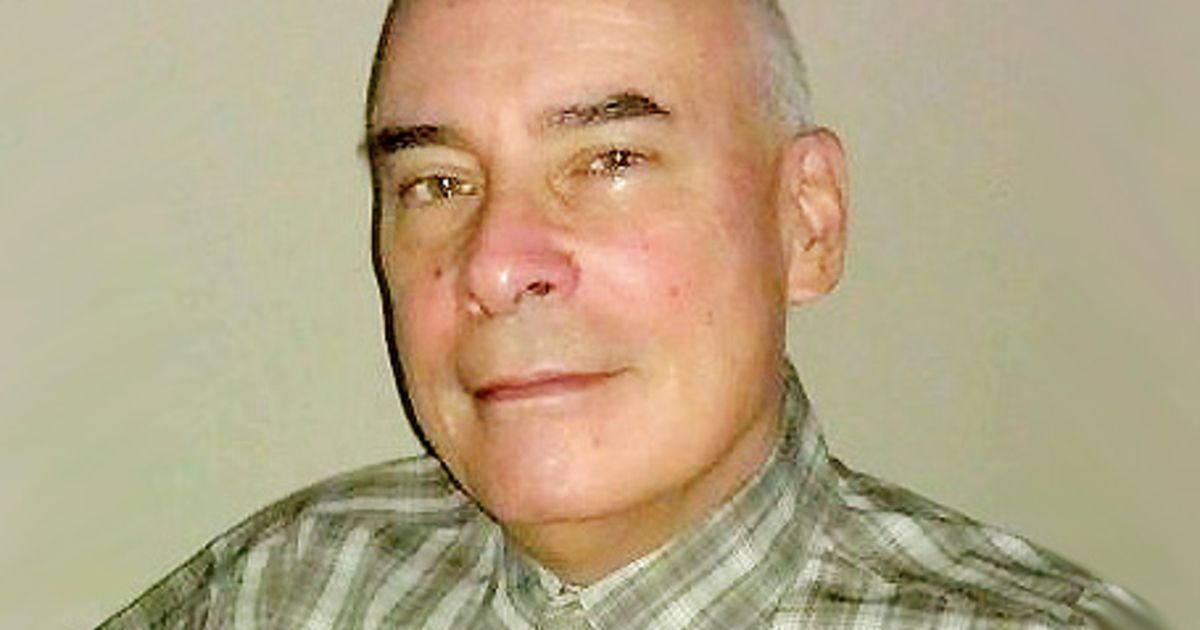 LIFO payback relief for car dealers has been here all along: Use it or lose it