Official Trailer for ‘Adrienne’ Doc About the Talented Actress / Director

“This was going to be her moment – how are we here, and she’s not” HBO will unveiled an official trailer for Adrienne, a documentary film about the late actress / director / writer Adrienne Shelly. This is playing at DOC NYC this week, and will be available on HBO starting in December. Adrienne Shelly starred in over 25 including Hal Hartley’s indie classics The Unbelievable Truth and Trust. She also wrote & directed shorts and feature films including the critically acclaimed Waitress. A devoted young mother, her life was right on track until her husband Andy Ostroy found her murdered. With Adrienne, Andy set out on a very personal journey to bring her back to life for viewers, to discover the truth about his wife’s murder, and offer a rare window into how a family confronts the unthinkable. With Paul Rudd, Keri Russell, Cheryl Hines, Nathan Fillion, Lew Temple, Jessie Mueller, director Hal Hartley; and Sara Bareilles. This doc looks heartbreaking. 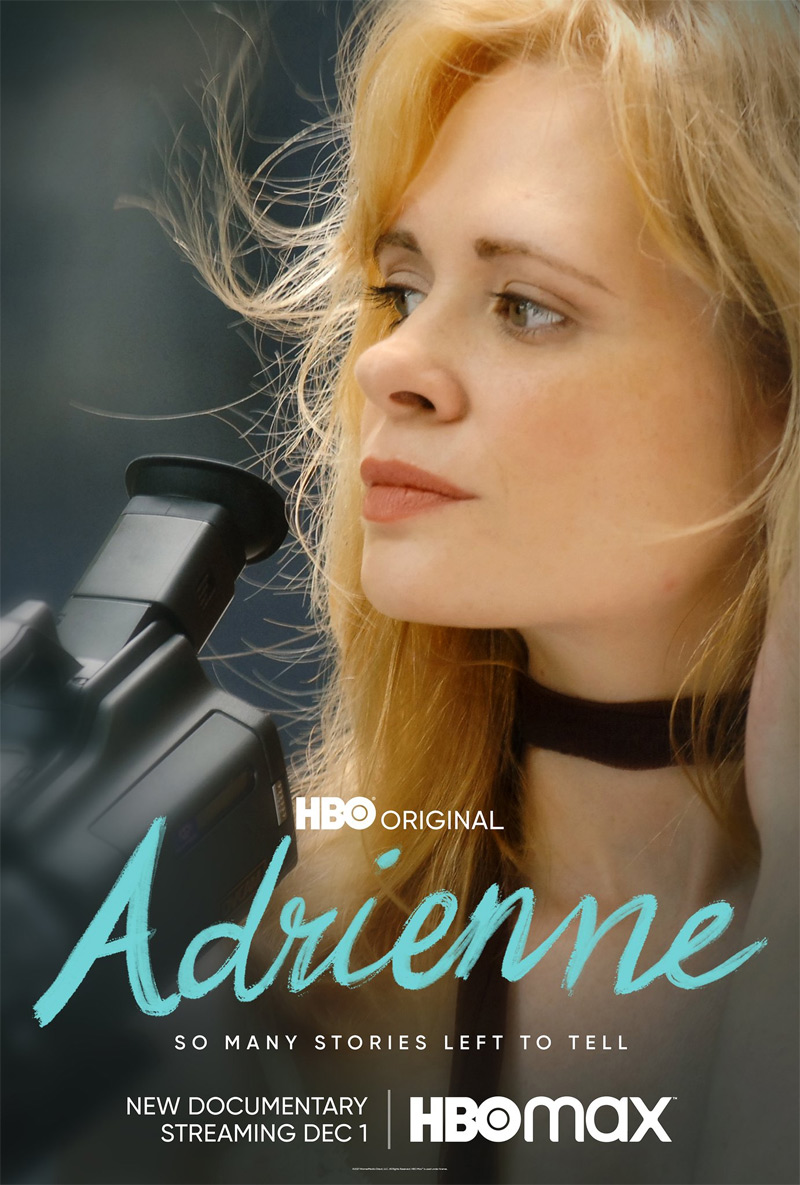 Having both directed and starred in a myriad of films such as Sudden Manhattan and Waitress, Adrienne Shelly was a talented actress, writer and director before the time of her passing in 2006. The esteemed actress had been nominated for a variety of awards throughout her 17-year career and won several, yet nevel got to see her full potential as the result of senseless violence. The victim of a robbery turnred into vicious murder in her Manhattan apartment, Shelly’s life was cut tragically short at the height of her career in a way that left her husband and many others asking so many questions, and now those questions are set to be examined. Adrienne is directed by American producer / filmmaker Andy Ostroy, Shelly’s husband, making his feature directorial debut with this project. This is premiering at the 2021 DOC NYC Film Festival this year. HBO will debut Adrienne streaming on HBO Max starting on December 1st, 2021.

A Choice of Weapons: Inspired by Gordon Parks movie review (2021) 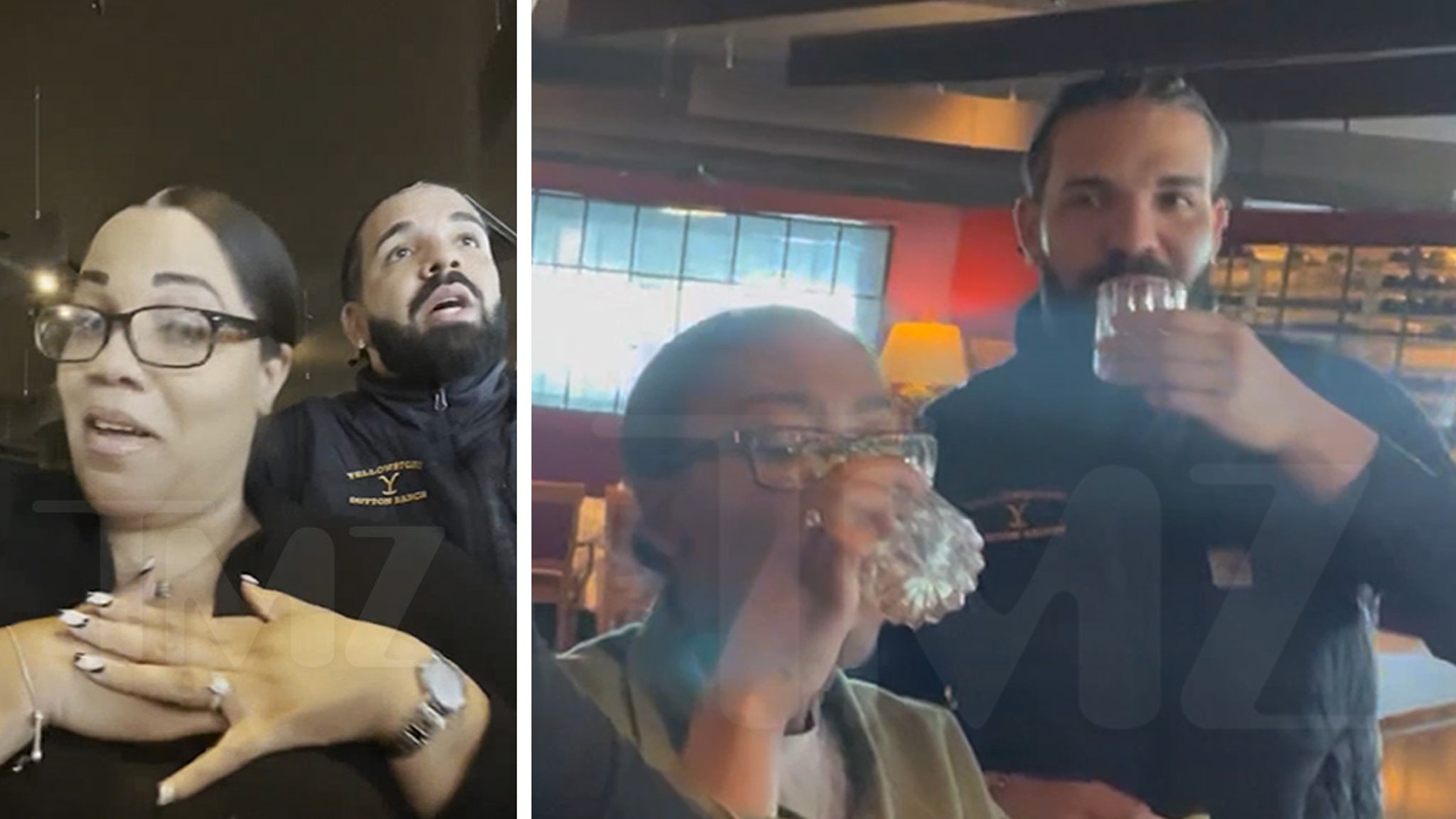 Drake Picks Up Tab For Detroit Ladies After Drinking Shots 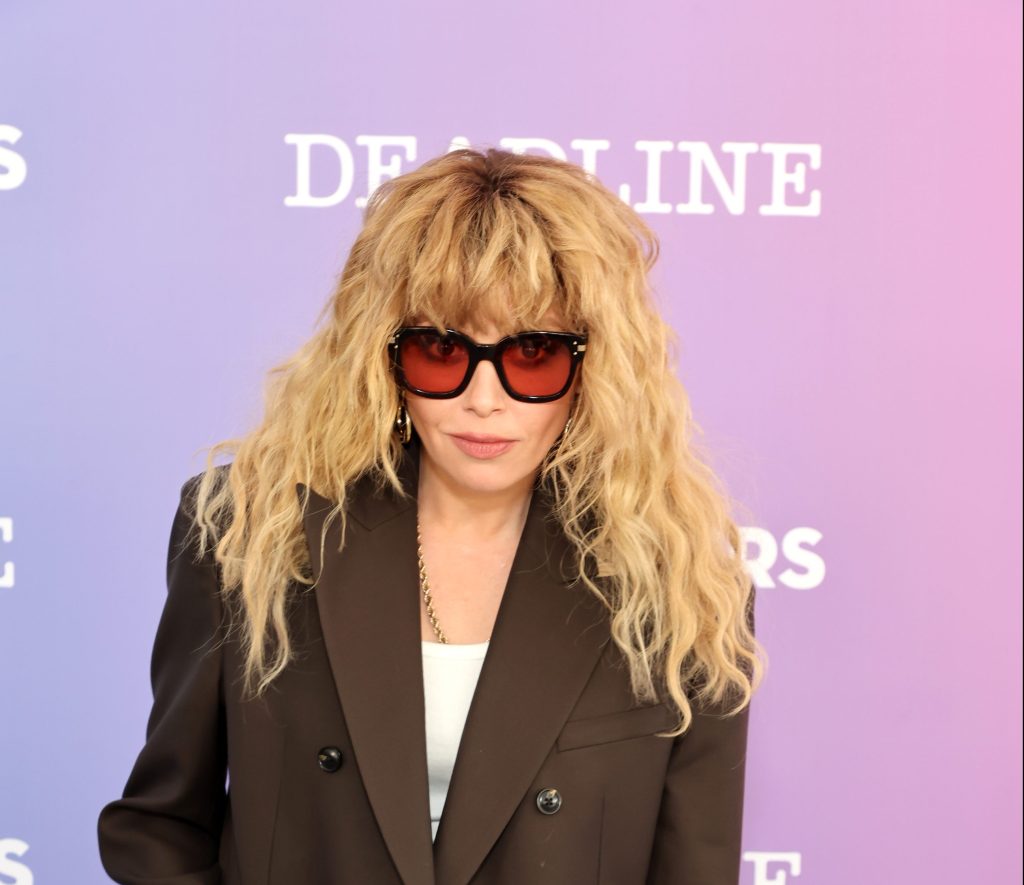