Plot
An international crew of astronauts undertakes a privately funded mission to search for life on Jupiter’s fourth largest moon.

Verdict
It’s hard sci-fi that relies on the perils of space rather than extensive CGI or some kind of monster. The problem is that the story is relayed through found footage and on top of that it’s out of sequence, which makes the movie more difficult to follow than it needs to be. This doesn’t need to reorder scenes for more drama and make us wonder why certain crew have disappeared. There’s a good movie in this, but it’s severely hobbled by the presentation.
Skip it

I get the aesthetic of found footage, but it’s a gimmick. The best hope is for a gimmick done well. I really hoped this would stop the found footage style once the movie proper begins, but it doesn’t. With this set on a ship, the static camera never lets you escape the thought this is a ship. There’s even a mission watermark in the corner of every scene. Every shot is restricted with no freedom of movement. That’s good and bad. It’s a great setup for the ship that creates a mood, but it’s a hurdle for everything else.

This crew has gone farther into space than any other space crew. They believe there is a strong possibility for life on Jupiter’s moon Europa. Not only does this utilize static camera, scenes are not arranged chronologically. This cuts back and forth from en route to on Europa. We see that some crew are missing, and we’re only left to wonder why. It’s unnecessary drama. No value is added in making me keep up with where we are in the timeline. This just makes it more confusing than it needs to be. 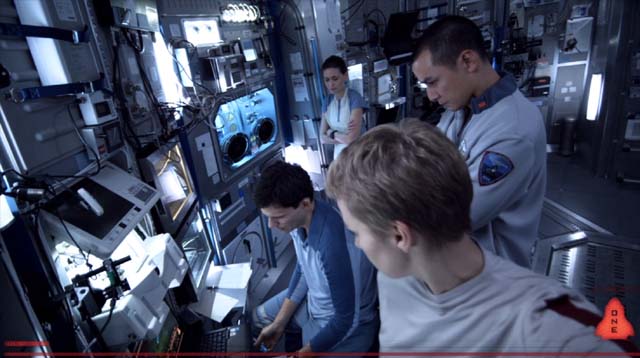 The crew begin to think there is an organism on Europa, but they face numerous setbacks. The entire mission has been one challenge after another. There mission was to search for life on Europa. Will anyone ever discover their research?

This has an interesting look with only static camera shots that are poorly framed on purpose. The shots aren’t exactly bad, but it’s not how you would typically frame shots. I really wish this would use traditional framing with the static shots and not only static shots. This has the benefit of sometimes there are multiple camera shots on screen, but that also makes this more difficult to follow. Even if this were a documentary, it’s another gimmick to show scenes out of sequence. That’s typically used to create drama and cover for a weak story, but this movie doesn’t need that. I like this story, but the presentation fails to deliver the experience a movie should. This at least ends well. 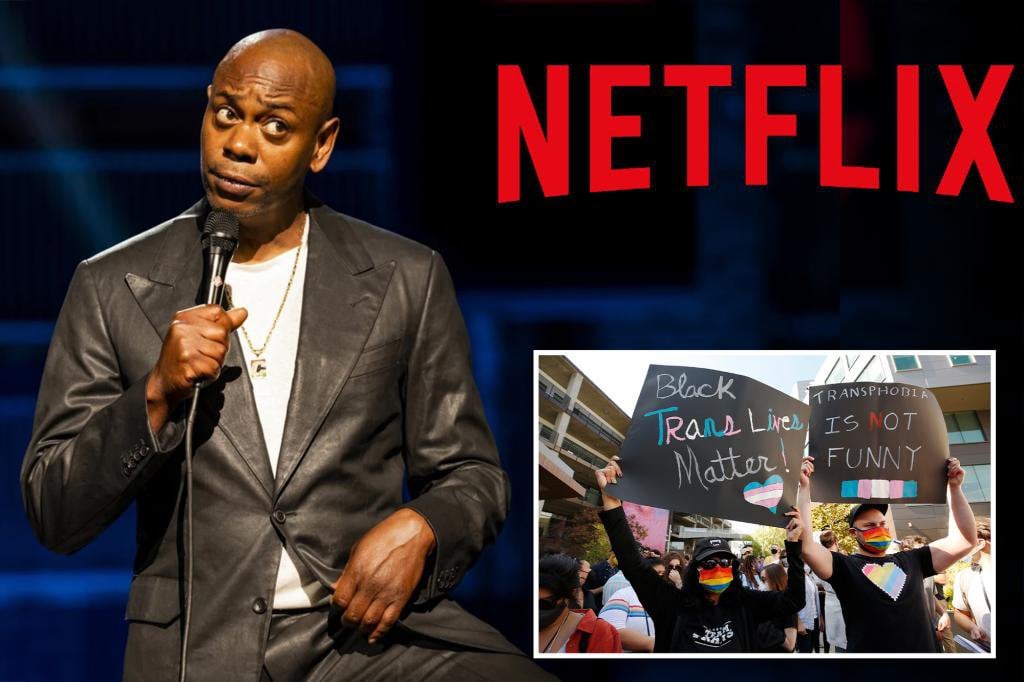 r/netflix – Netflix tells ‘woke’ workers to quit if they are offended: ‘culture’ memo 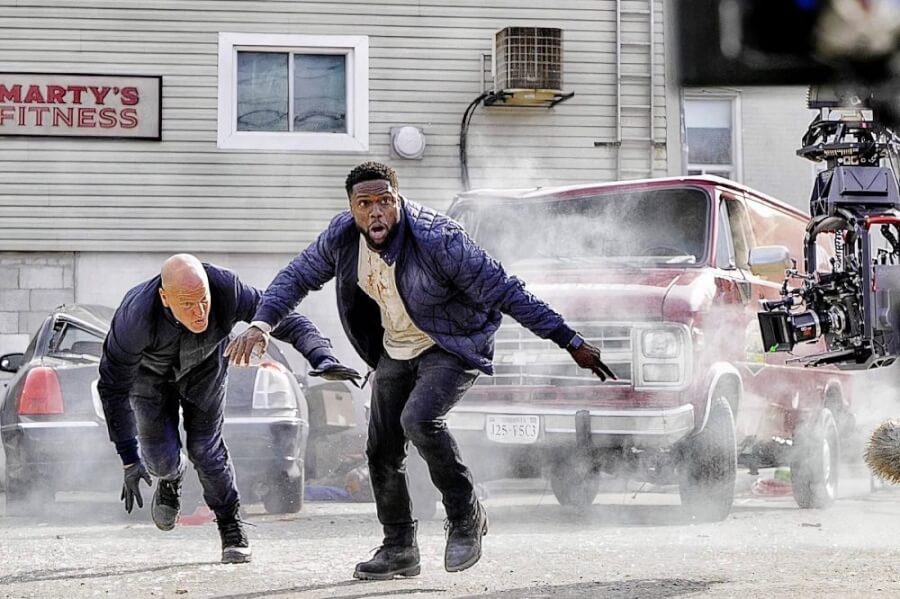 Kevin Hart Netflix Movie ‘The Man From Toronto’: Everything We Know So Far 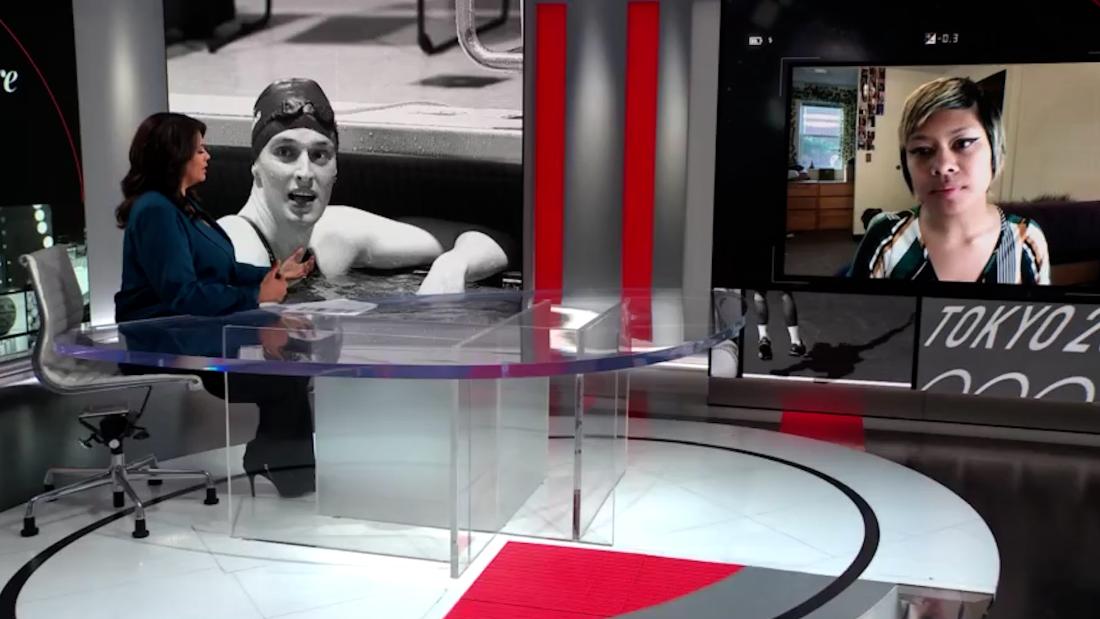 ‘That scared the living crap out of me’: Trans athlete describes her fears – CNN Video