The race for Los Angeles’s next mayor is inching closer, and Rep. Karen Bass is picking up more big-name endorsements along the way.

“We are endorsing Karen Bass for Los Angeles Mayor because we are eager to continue to partner with her on innovative strategies to reduce homelessness and increase public safety and prosperity,” the president and vice president said in a statement.

“Karen Bass has our friendship, and she has earned our respect through her leadership in Congress on crime prevention strategies, effective and fair policing, and the welfare of children and families.”

In a statement on Twitter, Bass thanked Biden and Harris for their support, calling it a “true honor.”

Bass won the June primary by around 7 percentage points, sailing into the number one spot after an early lead from billionaire-businessman opponent Rick Caruso. Caruso, who ended in the number two spot in the primary, will face off against Bass in November’s runoff election.

The White House endorsement came just five days after Hillary Clinton announced her support for Bass, calling the representative “a proven leader who will bring Angelenos together to solve problems while championing women’s rights and opportunities for young people.”

She also received an endorsement from Democratic Senator Elizabeth Warren and has broad labor support from local unions, along with the Los Angeles County Federation of Labor.

Newsom declares a state of emergency over monkeypox outbreak

Insta360 Link will make you look like a work meeting wizard 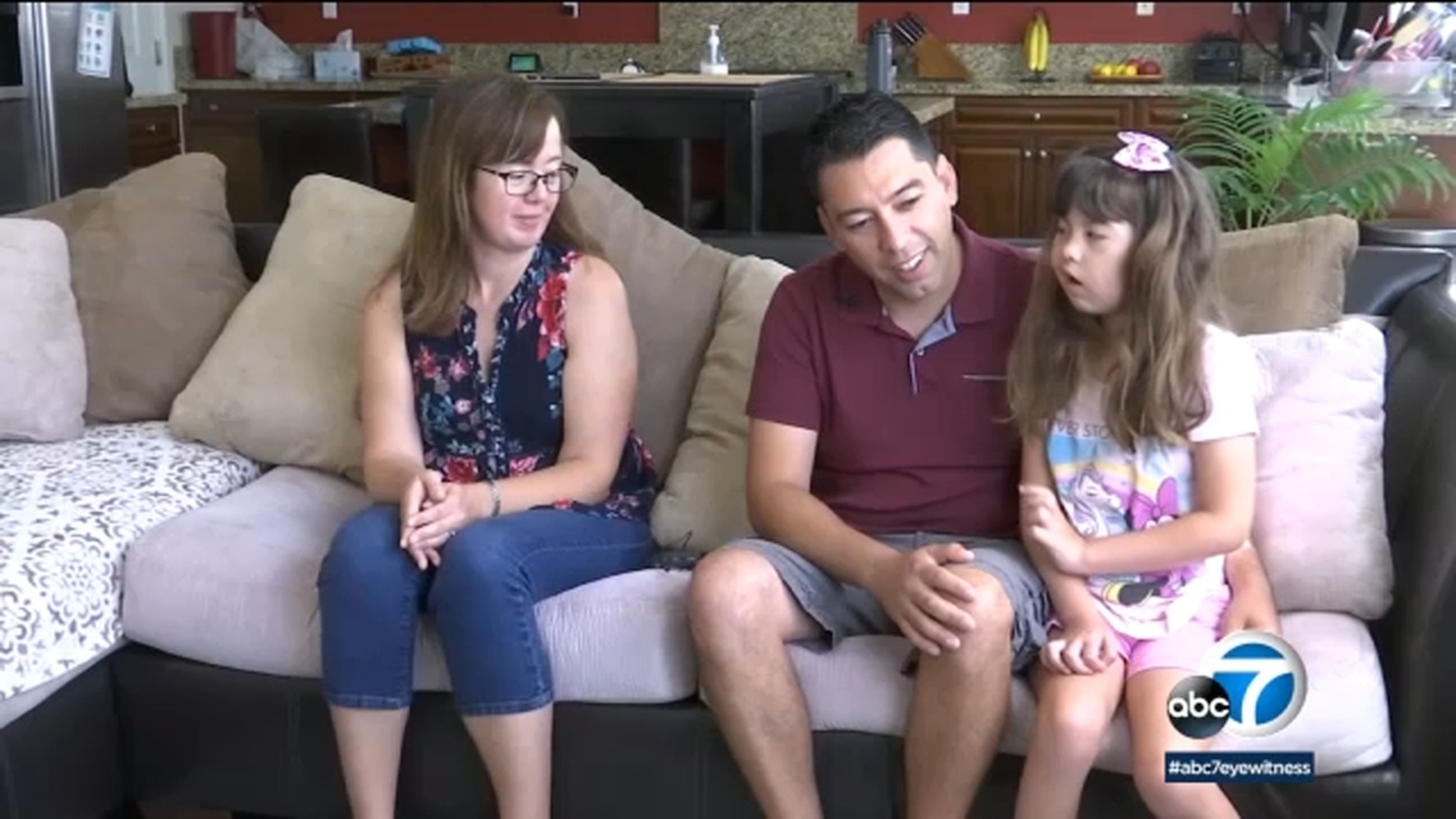 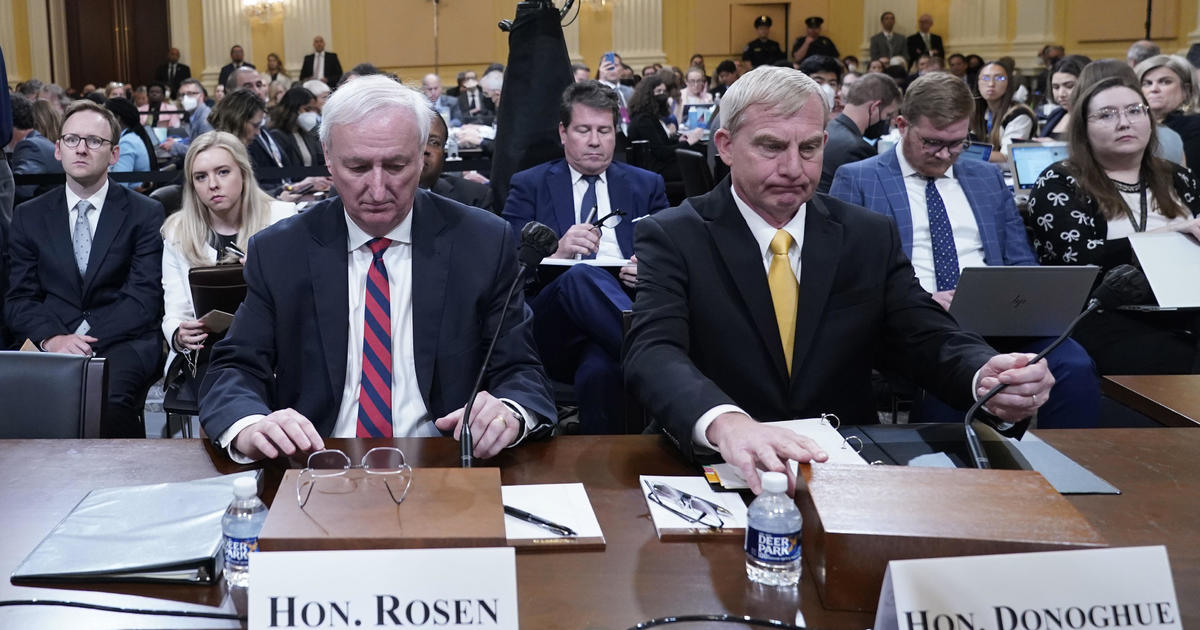