Authorities said “multiple” people were shot Saturday at a mass shooting at a supermarket in Buffalo, New York.

It wasn’t immediately clear exactly how many people were injured in the gunfire, but police said the suspected shooter was in custody around 3:30 p.m.

The nearby public has been advised to avoid the Tops supermarket on Jefferson Avenue as police continue to investigate.

Gov. Kathy Hochul said she was “closely monitoring” the shooting and had offered assistance to local officials. Eric County Executive Mark Poloncarz said he’d also been briefed on the shooting.

“I have been advised of an active multiple shooting event at the Tops Markets on Jefferson Street in Buffalo. Police are on scene. Please stay away from the area,” Poloncarz tweeted.

This story is developing.

Mark Wahlberg: 'My purpose is to help others growing up in situations like mine'

This Wimbledon Champion Never Had a Tennis Lesson 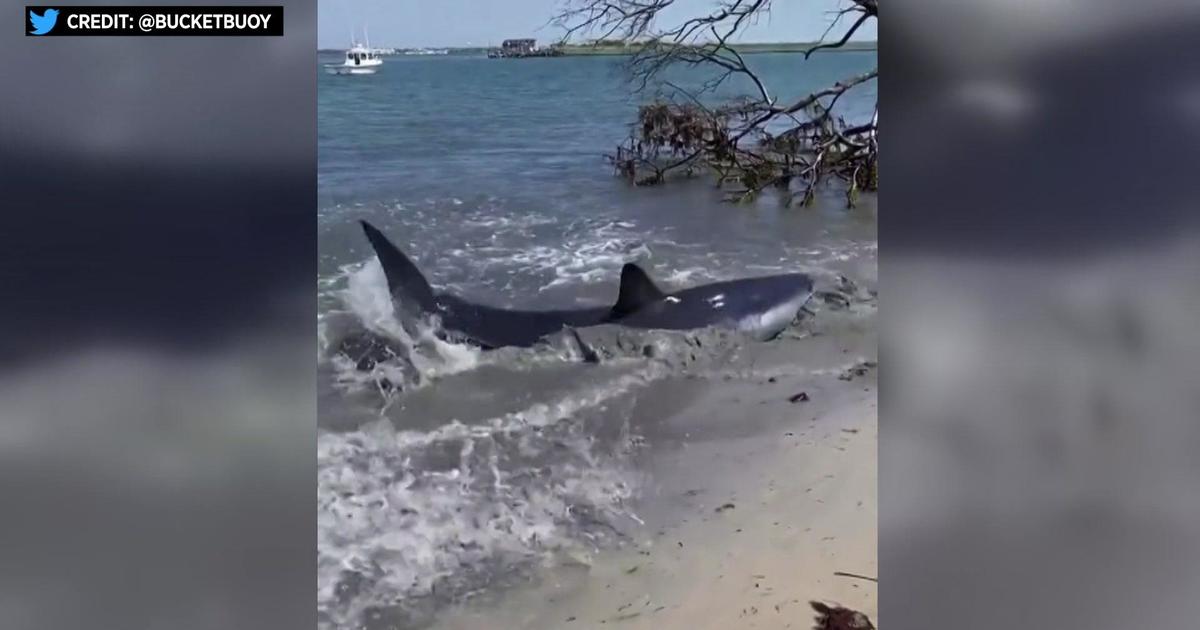 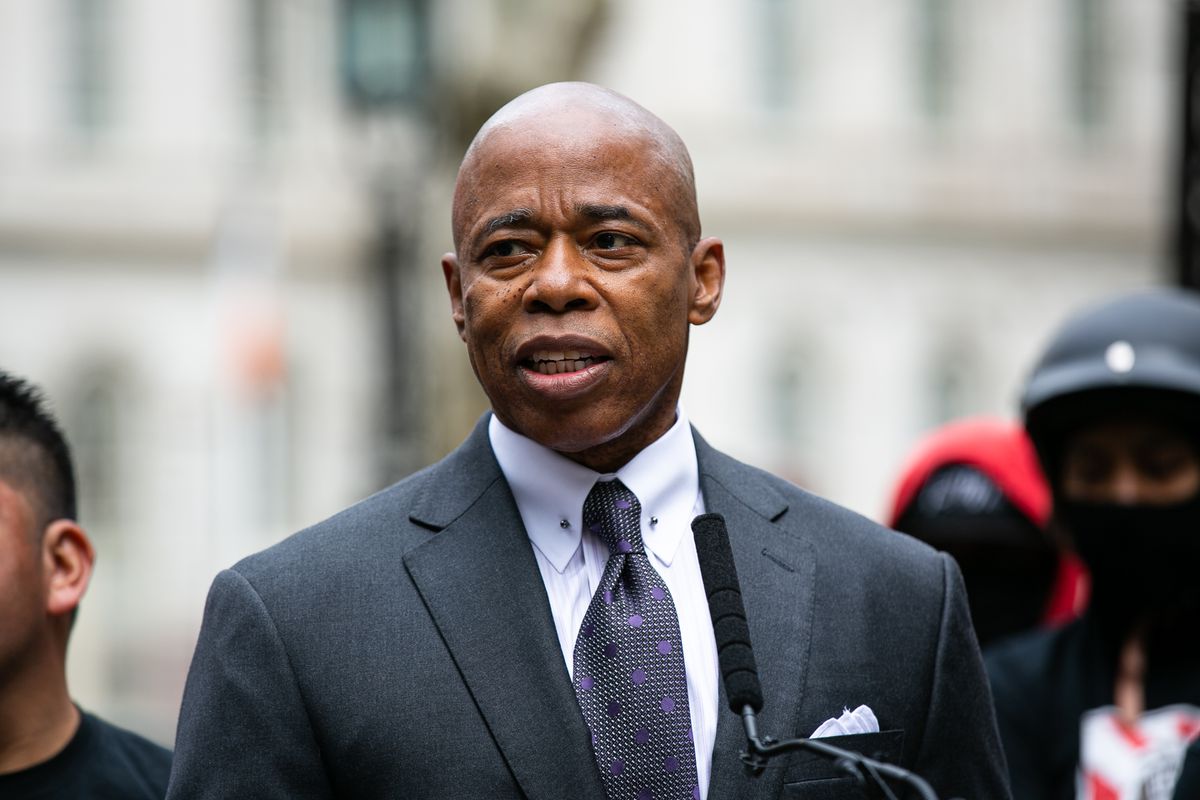 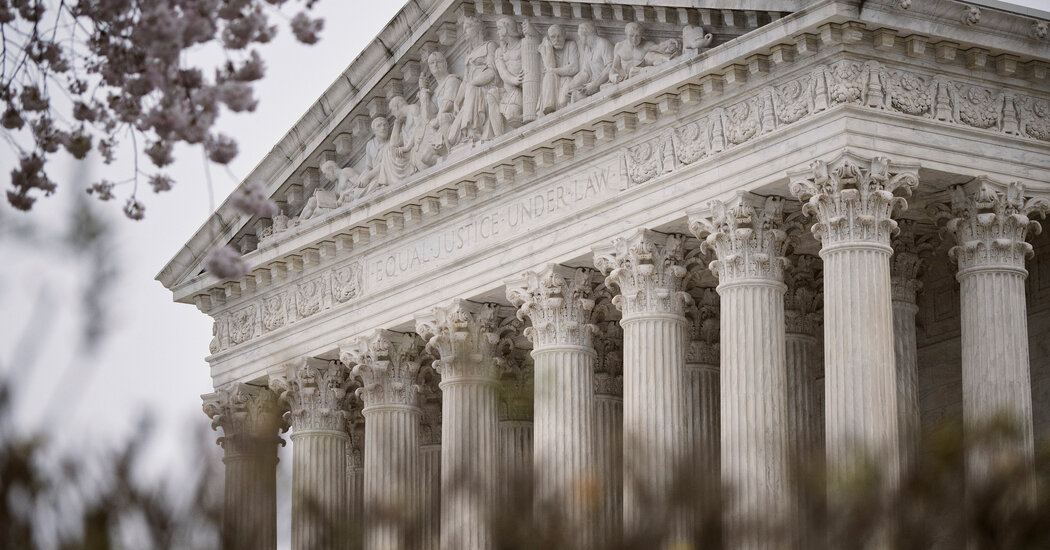