Foreign Affairs Minister Mélanie Joly is just the latest western official to condemn Moscow’s actions in Ukraine after Russian troops withdrew from the town on the outskirts of Kyiv, leaving behind streets dotted with what appeared to be the corpses of civilians.

Some appeared to have been killed deliberately at close range. Some of the bodies were left in the open or in hastily dug graves.

“This weekend, the world witnessed an abhorrent and senseless attack on innocent civilians in Bucha. These acts of terror won’t go unpunished,” Joly told a news conference with her Finnish counterpart in Helsinki on Monday.

“These are clearly war crimes.”

WARNING: This video contains graphic footage. The devastation of war is nowhere more apparent than in Bucha, one of Kyiv’s northern suburbs where streets are lined with the bodies of civilians and burnt combat vehicles. 5:05

On Monday afternoon, the House of Commons passed a motion put forward by NDP MP Heather McPherson condemning the scenes coming out of Bucha as war crimes.

The motion also called on Parliament to support increased aid to Ukraine, accountability at the International Criminal Court and stronger trade restrictions and economic sanctions on Russia.

“These heinous acts demand action. Vladimir Putin and the Russian military must not be allowed to get away with this,” said McPherson.

‘There needs to be more sanctions:’ Joly

Joly said Canada will continue to support the International Criminal Court’s investigation of Russian troops’ actions during the war.

Along with the three special RCMP investigators already stationed with the court, the RCMP is sending seven additional special investigators to The Hague to support the probe into reports of war crimes and crimes against humanity taking place in Ukraine.

“Accountability will be sought,” Joly said.

On Monday, the government announced a new round of sanctions against those with ties to the Russian and Belarusian regimes. Canada is placing nine more Russians and nine Belarusians on its list “for having facilitated and enabled violations of Ukraine’s sovereignty, territorial integrity and independence.”

“On the question of providing lethal weapons, of course my colleague Minister of Defence Anita Anand is working on many scenarios and I’ll be supporting her while she does her work.”

On Monday, Ukrainian President Volodymyr Zelensky again called on Russia to negotiate an agreement to end to the war.

“Dead people have been found in barrels, basements, strangled, tortured,” he said.

Russian Foreign Minister Sergei Lavrov has rejected the allegations and described scenes outside Kyiv as a “stage-managed anti-Russian provocation.”

Lego Star Wars: The Skywalker Saga is stuffed with adventure 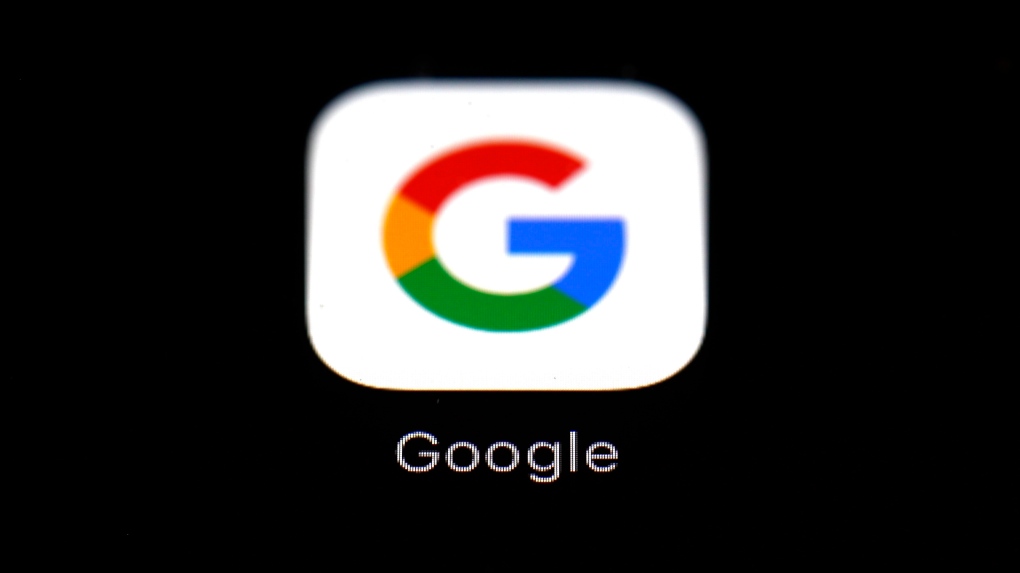 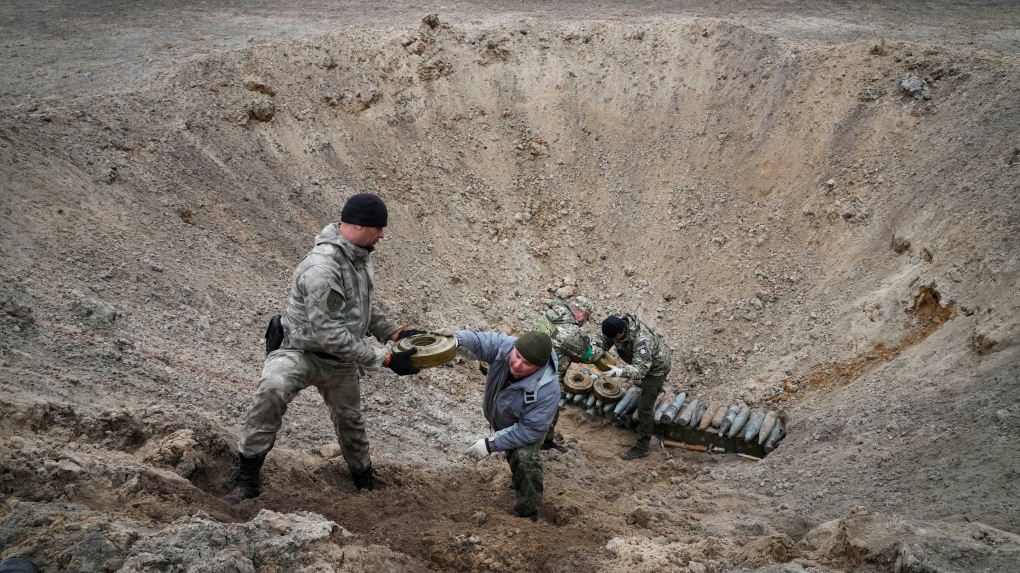 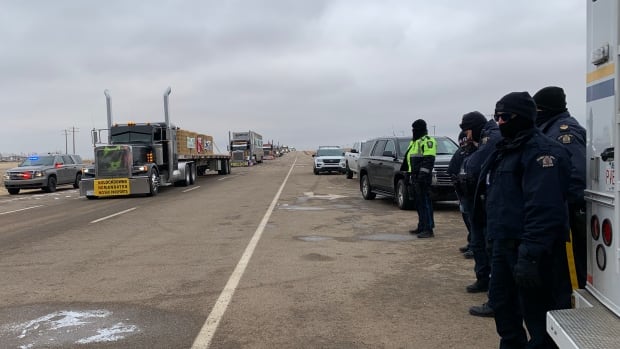 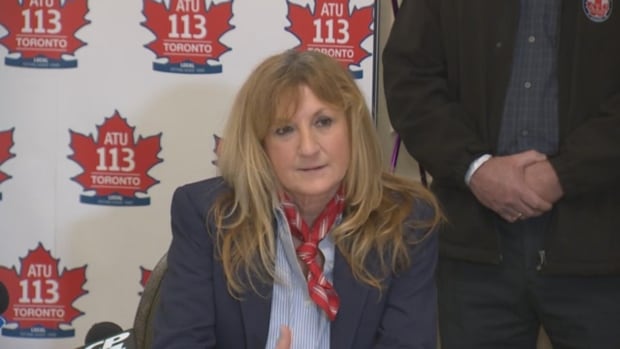