LANDLORDS have been branded “disconnected from reality” after hitting back against Scottish Government plans to introduce rent controls in Scotland.

The organisation was slammed for making “veiled threats” towards tenants by suggesting rent controls could result in landlords being “more selective about potential tenants”.

It has submitted a response to the Government’s consultation on its New Deal for Tenants strategy, which would introduce rent controls and stricter regulation of landlords.

The landlord body said the Government was “already engaging sufficiently with tenants” and that the New Deal for Tenants “exemplifies the tenant-centred approach being taken to reform the [private rented sector]”.

Living Rent, the country’s largest tenants’ union, has slammed the comments and suggested the body is attempting to shield landlords from the “biggest squeeze in income for generations”.

Propertymark urged ministers against considering the needs of renters “in isolation” and called for the “the needs, rights and risks of landlords” to be taken into account when regulating the sector.

It added: “Market rents are predominantly dictated by supply and demand, but ultimately by what tenants are prepared to pay and landlords prepared to accept.”

Tenants might be willing to pay over the odds in rent to secure a place in a nearby school, or to be closer to family, the body said.

READ MORE: Why is it so expensive to live in Edinburgh?

Propertymark claimed introducing rent controls risked people staying in inappropriate accommodation “at the detriment of others who may have greater need for it” and claimed the policy could lead to more overcrowding or risk increasing “underhand dealings” between unscrupulous landlords and tenants willing to pay over the odds.

The Government was told it would be wiser to provide more support for landlords, including moves towards encouraging more people to become professional landlords, in order to better maintain existing housing stock.

Meg Bishop, secretary of Living Rent, said: “To talk about the ‘needs, rights and risks of landlords’ during the worst cost of living crisis in thirty years demonstrates how disconnected from reality Propertymark is.

“It also comes as no surprise that Propertymark has issued veiled threats to tenants that landlords will be more ‘selective’ in who they rent to.”

Recent years have seen a growth in the rise of tenants’ unions, such as Living Rent, and the Government aims to support the growth of these with the New Deal proposals.

Propertymark vehemently oppose this and said they “do not consider tenants’ unions to be necessary”.

They added: “Organisations already exist that provide tenants with support and advice whilst also engaging in effective lobbying of tenants’ needs, such as Shelter Scotland, and we would suggest that Living Rent is a tenants’ union.

“We feel the concept of a tenants’ union sets a somewhat unhelpful and combative tone which we do not believe to be constructive and have not found activists willing to engage with landlords and agents.”

Bishop added: “With rents having skyrocketed in the last ten years and even more so in the last year, tenants need rent controls and greater protections and they need them now.

“Living Rent’s response to the consultation suggested a system of rent controls that ties the prices of property to its quality, to address both rising rents and poor quality homes.

“The idea that there is no need for a tenants’ union is a joke. Of course, we don’t expect a landlord lobby to welcome a union that addresses the imbalance of power that exists between tenants and landlords. As Propertymark’s response demonstrates, the landlord lobby is rattled by the growth of tenant power across Scotland.”

A Scottish Government spokesperson said: “Over the last 20 years the private rented sector has more than doubled from 130,000 to 340,000 properties.

“Rents in some areas have risen by more than 40% in the last ten years. So, in our consultation we made clear that we believe the time is right to do more on stability, quality and affordability of renting.

“What is good for tenants is also good for those landlords and letting agents who manage properties responsibly and professionally.”

1 killed, 4 others wounded in shooting at bar in San Bernardino 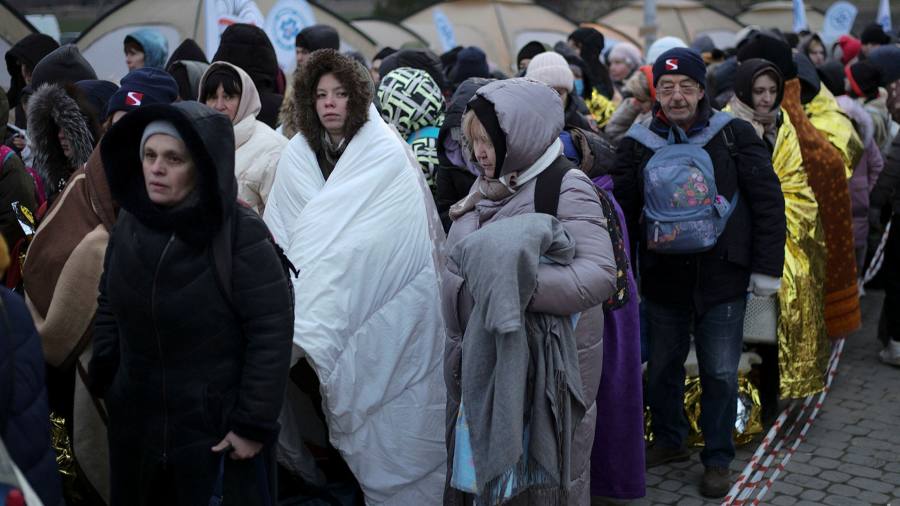 ‘Dangerous’ man who bit off part of person’s ear jailed